Posted by Admin | With Comments are off for this post. | In News/Blog, Real Moms-Real Stories 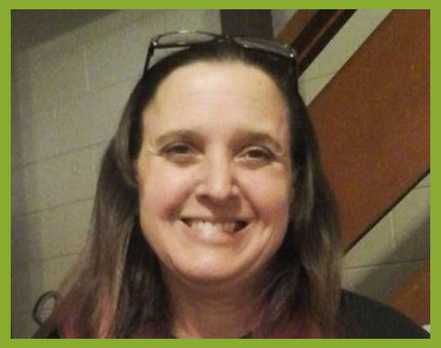 “I learned to speak up and not be afraid.”

More than 10 years ago, Lynette hit rock bottom, losing custody of her two children due to drug and alcohol abuse.  In order to regain custody, she took necessary steps and completed a two-year intensive, inpatient treatment program at Center Point. She has been clean and sober since.

Lynette arrived at Gilead House in 2008, after being reunited with her children. Susan Sweet was the Executive Director at the time and Kieawnie Clar was Family Advocate. These two women were influential in her healing and moving forward.

“We were one big, happy family.”

Looking back on her time at Gilead House, Lynette recognizes the value of living in community and the support and encouragement she received from the experience. She learned self-confidence, to be a team player, and to speak up for herself. The other residents became like family—something she never had as a child. She is still connected to many of them today.

“My finances have drastically improved.”

Today, Lynette is thriving, working full-time living independently, and being a supportive mom to her kids. She works as a Life Skills Coach assisting those with disabilities and she loves her job! She has moved into permanent housing in Marin County and her finances have drastically improved. 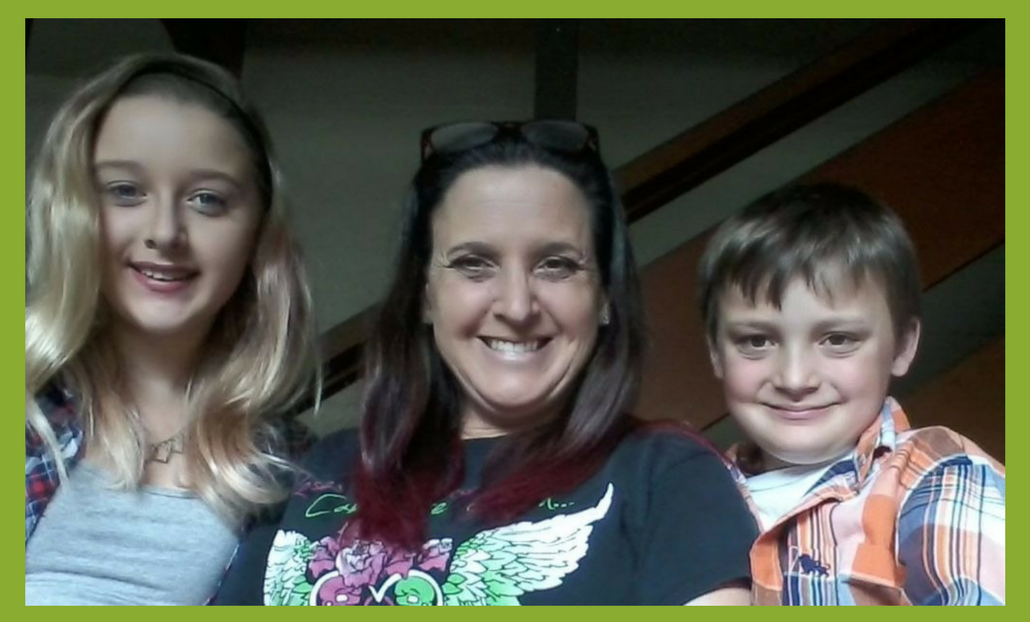 While at Gilead House, Lynette’s son was diagnosed with learning differences. This became a motivating factor for her to step up and become equipped to deal with his special needs. She is now a strong advocate and spokesperson on his behalf.

Both of her children enjoy sports and are participating in soccer and flag football.

Gilead House gives HOPE to moms like Lynette who blossom with the love and support of community. By providing empowering life skills programs, mentoring, and transitional housing, lives are transformed and families are staying together. Thank you for making a difference in the lives of homeless single moms and their children.